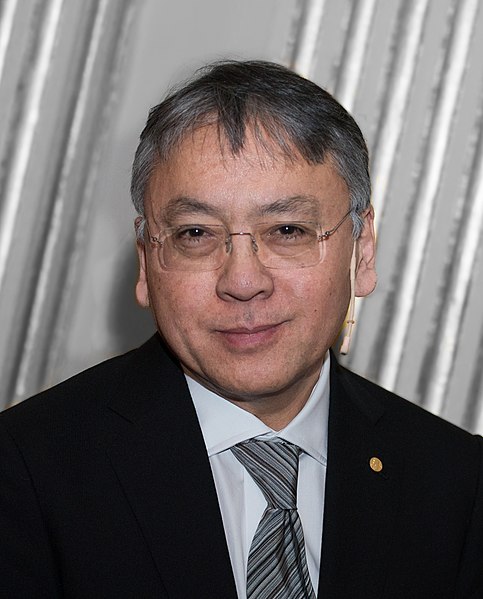 Childhood and education
Sir Kazuo Ishiguro was born on 8th November 1954 in Nagasaki, Japan, and he grew up with his older sister, Fumiko, and younger sister, Yoko. Ishiguro and his family moved to England when he was five years old on account of his father’s job. In an article in The Guardian, Ishiguro recalls his surprise at the kindness shown to him and his family in Britain just 15 years after World War II. However, he also recalls an instance in which his mother was slighted by one of the family’s neighbours who had been a Japanese prisoner of war, and remembers his feelings of discomfort at war games in the school playground. Ishiguro’s Japanese heritage and the themes of war and conflict have influenced many of his novels and the themes they explore, including identity, belonging, conflict, alienation, and memory of one’s own past. His first novel, A Pale View of Hills, is set in Nagasaki and narrated by a Japanese widow, while his second, An Artist of the Floating World, explores Japanese attitudes towards World War II. Ishiguro gained British citizenship in 1982 following the publication of A Pale View of Hills.

Following his time at school, Ishiguro embarked on a gap year in 1973, returning the following year to attend the University of Kent, where he read for a BA in English and Philosophy. However, Ishiguro interrupted his studies to work for a charity for the homeless, eventually graduating in 1979. Later that year he enrolled on a postgraduate course at the University of East Anglia, where he took an MA in Creative Writing. It was the thesis for his MA that served as a springboard for his writing career, with publishing company Faber and Faber offering him a £1,000 advance for pages that would later become A Pale View of Hills.

Becoming a writer
Following the publication of A Pale View of Hills, Ishiguro returned to his work with a charity for the homeless. This period of his life appears to have shaped the writer greatly, particularly his outlook on society and the role of the state. During this time, Ishiguro also met his future wife, Lorna MacDougall, whom he married in 1986 and with whom he has a daughter, Naomi. Also in 1986, Ishiguro published his second novel, An Artist of the Floating World, earning him the Whitbread Book Award and his first shortlisting for the prestigious Booker Prize for fiction. Ishiguro would later go on to secure the prize for his third novel, The Remains of the Day (1989). The Remains of the Day is a staple text on GCSE and A Level syllabuses, along with Never Let Me Go (2005), which sees the author experiment with science fiction in a dystopian novel that explores what it means to be human.

However, Ishiguro’s fourth novel, The Unconsoled (1995), continues to divide critics, with its 500-page complex narration of the dreamlike amnesia experienced by the novel’s protagonist. Ishiguro’s fifth novel, When We Were Orphans, received similar criticism because of the author’s experimentation with the genre of detective fiction.

A writer for novel and screen
Although he is known almost exclusively for his novel writing, Ishiguro has also experimented with screenplay. In 1982, following the success of A Pale View of Hills, Ishiguro wrote screenplays for both the BBC and Channel 4. However, his big break on screen came in 1993 with the film adaptation of The Remains of the Day. Starring Anthony Hopkins and Emma Thompson, the film met with critical acclaim and was awarded eight Academy Awards. The 2010 film adaptation of Never Let Me Go also received critical praise for the performance of the leading actors. Ironically, though, the author’s complex weaving of emotion that makes his novels so successful is arguably somewhat elusive on film.

Ishiguro in recent years
In the last 10 years, Ishiguro has experimented greatly with his writing, publishing his first collection of short stories, Nocturnes: Five Stories of Music and Nightfall, in 2009. His latest novel, The Buried Giant is the first to be published for 10 years. Set in a post-Arthurian Britain, it offers readers a refreshing take on Ishiguro’s fixation with memory and loss through engagement with the genre of fantasy. In 2017 his presentation of emotion and memory throughout his work saw him awarded the Nobel Prize in Literature, and in 2018 Ishiguro was knighted in the Queen’s Birthday Honours List. 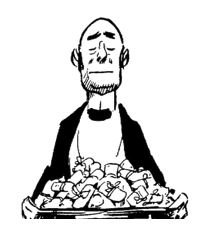 Comprehensive Guide to The Remains of the Day for AS Level
Ishiguro’s quintessentially English story of love, loss, memory and change will have your students questioning: What is dignity? What is greatness? How do we define our purpose? Explore the novel’s fascinating protagonist, compelling themes and rich British context with this thoughtfully thorough guide. 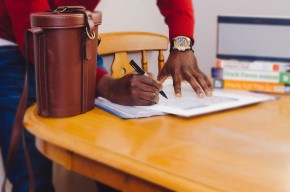 Telling Tales: Short Stories Anthology Activity Pack for GCSE AQA
Telling Tales, the varied and engaging short story collection, is a rewarding option for your modern text. This companion provides a variety of stimulating, ready-to-use activities, covering all aspects of the anthology.