Angela Carter was a feminist writer, often using the magical realism style, giving credibility to her characters, who seem to coexist between this world and another. Carter’s novels are also classed as sometimes carnivalesque, with a chaotic cast and pace fuelled by black humour.

Carter was well travelled and lived in Japan, US, Asia as well as Europe. She was fluent in French and German. Her works make the female reader examine their own position in society and think about how far they are slaves to patriarchy, as she often felt in her first marriage. In his literary criticism of her, Scott Dimovitz calls her a ‘moral pornographer’, capturing her sometimes salacious tone, which is used to powerfully represent women’s lives, putting them back at the centre of their own narratives. One famous quotation from Carter which foregrounds her interest in misogyny is ‘What is marriage but prostitution to one man instead of many?’

Carter switched effortlessly between genres, writing not only fiction but also radio drama, journalism, poetry, children’s books and the text for an opera based on Virginia Woolf’s Orlando. She moved in literary circles, tutoring author Kazuo Ishiguro and inviting authors such as J G Ballard, Ian McEwan and Salman Rushdie to her home in Clapham. Her passion was in retelling stories from different and challenging perspectives, creating literature that is fluid and never static, sometimes violent and often graphic. Be ready to be plunged into a different world if you step between her pages.
Show / hide details

Samantha Cartmel is a long-serving teacher of both GCSE and A Level English. 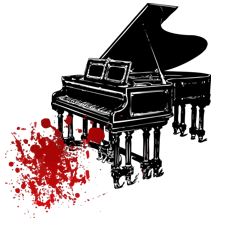 The Bloody Chamber and Other Stories: Activity Pack for AS and A Level OCR English Literature
Uncover the twisted and terrifying retellings of familiar folklore in this captivating collection of sinister stories. With themes of desire, sexuality, fear and violence, Carter’s revival of tales such as ‘Little Red Riding Hood’ and ‘Beauty and the Beast’ caused shockwaves when it first appeared and continues to astound readers today. This invaluable activity pack provides a variety of ready-to-use handouts, covering the whole horrifying anthology, for you to mix and match to suit your class. 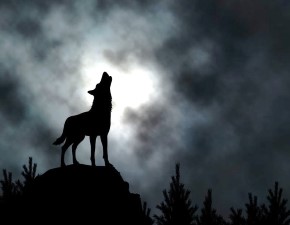 The Bloody Chamber: Comprehensive Guide for AS/A Level OCR (first teaching 2015)
Angela Carter’s provocative and fantastical short stories bring out challenging new themes from traditional fairy tales. There is a wealth of meaning to explore when studying this collection – use this engaging resource to help students unpick Carter’s ideas, with a focus on Gothic elements throughout.