Emily Brontë’s life was short and intense. She was born on 30th July 1818 to parents Patrick and Maria at Thornton Parsonage in Yorkshire. Her mother died of cancer at the age of 38, when Emily was only three, and her upbringing was largely left to her Aunt Branwell.

Emily Jane was the fifth child in the Brontë family, the first four being her brother, Branwell, and sisters Maria, Elizabeth and Charlotte, followed by a younger sister, Anne. When Emily was six, she and her three older sisters were sent away to a school for the daughters of poor clergy. Her sisters Maria and Elizabeth died, in part due to the school’s harsh and unhealthy conditions (which Charlotte Brontë later wrote about in Jane Eyre). Charlotte and Emily returned home where they were educated with their brother and younger sister, Anne. Tutored by their father, the sisters developed a passion for literature and poetry.

Emily was closest to Anne, and together they created the imaginary world of Gondal: a kingdom inhabited by romantic and extravagant characters. Through Gondal, the sisters could vicariously enjoy modes of expression denied to them in their daily life as daughters of a clergyman.

Emily, Anne and Charlotte wrote under the names of Ellis, Acton and Currer Bell. Emily wrote Wuthering Heights between 1845 and 1846. It was not well received by the literary establishment, but their response was of no consequence to Emily. Like Dickens, she was not concerned with writing for the public; she was more concerned with writing about human nature.

Emily was a private and reserved person, barely able to leave the family home for a few days before returning due to homesickness. Charlotte Brontë’s ‘Biographical Notice’ and ‘Preface’ to her sister’s novel, published after Emily’s death, inadvertently added to the mystery surrounding Emily Brontë. Charlotte represented her as unaccustomed to the world (and, by implication, not fully aware of the world she depicted in her novel).

Brontë delighted in the freedom afforded her by the wild and windswept landscape of the moors surrounding the parsonage at Haworth; her love for the moors inspired her writing. The reader enters the secluded world of Wuthering Heights through the eyes of the outsider, Lockwood. The moors connect the Heights with Thrushcross Grange, and it is significant that Lockwood cannot find his way across the moors after snowfall in the second chapter of the novel.

Emily Brontë crafted poetry of high quality. Often she wrote about her seclusion from the realities of Victorian society and her yearning for spiritual oneness with the natural elements as opposed to conventional notions of Heaven. In Wuthering Heights, Brontë confronts the themes of life and death, as well as the nature of love and loss. Heaven and Hell seem to collide in the characters in the novel. She connects human nature with the wildness of the moorlands that surrounded her home at Haworth.

Emily died at the age of 30 from a cold she caught at her brother’s funeral.
Show / hide details 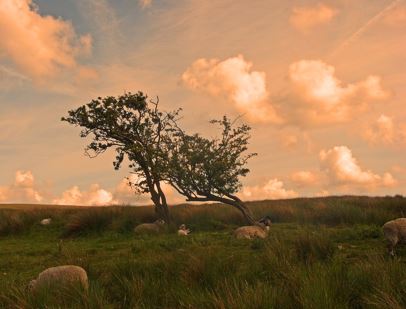 Wuthering Heights: Activity Pack for AS / A Level
Emily Brontë’s landmark story Wuthering Heights is full of passion, sorrow, hauntingly wild settings and feisty, unforgettable protagonists that will stir the reader’s emotions. This carefully constructed activity pack provides a variety of ready-to-use exercises, covering the whole text, to encourage students to gain a strong and lasting connection with Brontë’s dark and tumultuous world. 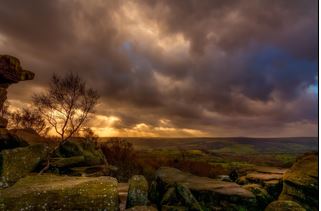 Wuthering Heights: Comprehensive Guide for AS and A Level
Emily Brontë’s Wuthering Heights is a masterpiece of Victorian literature. Guide your students through this intense tale of love and revenge in a desolate moorland setting with fantastically clear and detailed analysis. 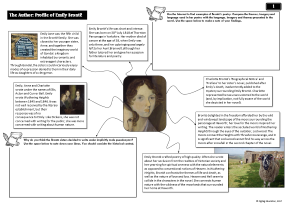 Mind Maps with Activities for AS/A Level
A3 mind maps with activities provide a dynamic and visual addition to set text study at AS and A Level. Encourage focused and creative analysis of key ideas with the combination of notes and activities. Ideal for learning, revision, and developing independent thinking. 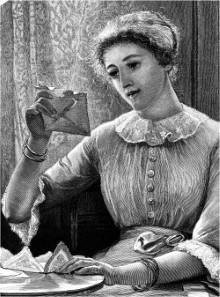