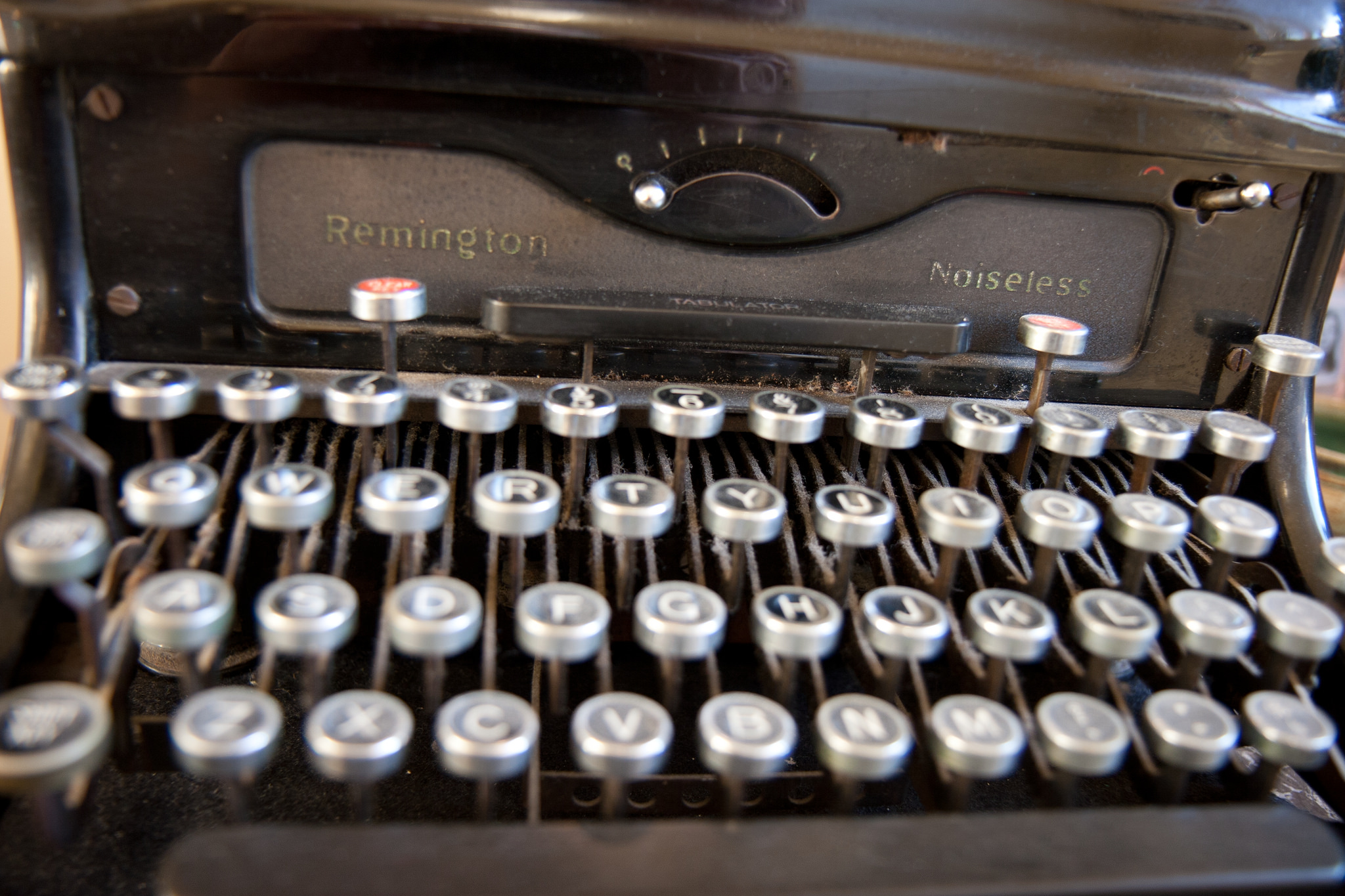 Richard Yates was born in the city of Yonkers, New York, in 1926. His parents divorced when he was three years old, and he spent his childhood moving from town to town with his family. As a young man, Yates served in the US Army during World War II. When he returned to New York, he worked as a ghost writer (writing material for other people to publish under their own names) and as a publicity writer for a company called Remington Rand. Remington Rand was a large American manufacturing company which made business machines such as typewriters. In Revolutionary Road, Yates draws heavily on the Remington Rand company and office building to depict Knox Business Machines and the Knox Building.

As a young man, Yates also worked briefly as a speechwriter for a well-known politician, Senator Robert Kennedy. As well as giving Yates a keen insight into the political issues of his time, this would have helped him refine the rhetorical devices his characters use in the novel. Examples of speeches in Revolutionary Road include Bart Pollock’s persuasive monologue in Chapter 2:6, and Frank’s address to the Campbells about the state of ‘our whole damned culture’ (p. 65). Through these speeches, Yates reveals an astute knowledge of the way that society spreads its messages and persuades its citizens to adopt a certain view. This is arguably one of the main ideas he explores in the novel.

Yates married his wife, Sheila Bryant, in 1948. The couple had two daughters together, and divorced in 1959. In 1968, Yates married again, this time to a woman named Martha Speer. They had one daughter together. Yates experienced episodes of mental illness, including depression, for much of his adult life. He visited psychiatrists, but had little faith in them.

In 1961 Yates’s writing career took off when his first novel, Revolutionary Road, was published. Over the next few decades, he made a living from writing and teaching at universities. During his writing life Yates wrote seven novels, including The Easter Parade and Disturbing the Peace. He also wrote two books of short stories: Eleven Kinds of Loneliness and Liars in Love.

Richard Yates died from emphysema in 1992 in Birmingham, Alabama. 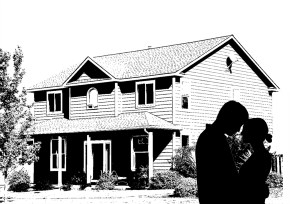