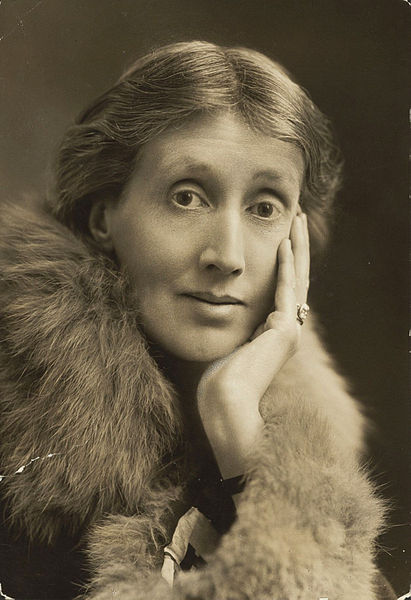 Childhood and Education
Virginia Woolf was born in London on 25th January 1882 into a family with strong literary and artistic roots. Her father, Leslie Stephen, was a leading literary author, critic, biographer and historian; her mother, Julia Jackson, was a popular model for artists of the Pre-Raphaelite movement and a philanthropist. Woolf’s literary and artistic abilities were clear from an early age, as seen in her writing for Hyde Park Gate News, the family newspaper produced by herself, her sister, Vanessa, and brother Thoby. With three siblings, and four step-siblings from Stephen and Jackson’s previous marriages, Woolf grew up within a large family.

Adult Life and Relationships
Throughout her life, Woolf was closest to her older sister, Vanessa, who would later become Vanessa Bell, renowned painter and active member of the ‘Bloomsbury Set’ – a close social group of English literary individuals, thinkers, philosophers and artists. Among them was the writer and publisher Leonard Woolf, who would later become Virginia’s husband. In 1917, Virginia and her husband set up a publishing company, Hogarth Press, which published work by their friends within the Bloomsbury Set, including Woolf’s own essay Mr. Bennett and Mrs. Brown, in which she examines the state of modern fiction.

Also through the Bloomsbury Set, Virginia encountered Vita Sackville-West, a successful poet and novelist. She and Woolf quickly became romantically involved. Their relationship ended in 1928, but they remained close friends until Virginia’s death in 1941. Sackville-West’s influence on Woolf is most apparent in her novel Orlando: A Biography, whose titular character is heavily based on Sackville-West.

Artist and Feminist
Woolf was as much an essayist as she was a novelist. While her fiction predominantly explores and criticises the role of social class and the impact and devastation of war, her essays discuss the quality of modern fiction and the struggles faced by female writers in the early twentieth century. Her most famous and critically acclaimed works remain her novels Mrs. Dalloway (1925) and To the Lighthouse (1927), and her essay, A Room of One’s Own (1929). It is in Woolf’s 1927 novel, To the Lighthouse, that her feminist agenda and challenging of ideals can be most clearly seen.

Illness, Depression and Suicide
Woolf battled with depression throughout her whole life, sparked by the death of her mother when Woolf was just 13. By the age of just 22, Woolf had also lost her father and her half-sister, Stella Duckworth, causing her to have a nervous breakdown. On 28th March 1941, Woolf committed suicide by drowning, walking into the River Ouse with her pockets filled with stones. Woolf left her husband Leonard a suicide letter in which she spoke of their happiness and her gratitude for his lifelong love and support.

Literary Legacy
Woolf is now considered one of the leading influencers in the modernist literary movement, and a key figure in the literary social scene of the early twentieth century. Following the rise of feminist literary criticism since the 1960s, Woolf’s work has become increasingly popular, with many identifying her as one of the first and most influential feminist writers of the twentieth century. While Woolf’s controversial personal life and relationships, and her personal tragedy and suicide, often precede her, it is her experimental novels and forceful essays for which she should be remembered.
Show / hide details

Mia Collins studied English Literature at A-Level, studying the poetry of John Donne and Marlowe's Doctor Faustus. Mia read for a Bachelor of Arts in English from the University of Exeter, specialising in Victorian Literature and writing a dissertation on Wilkie Collins's sensation fiction. She is now a freelance writer for ZigZag Education and works as a copywriter. 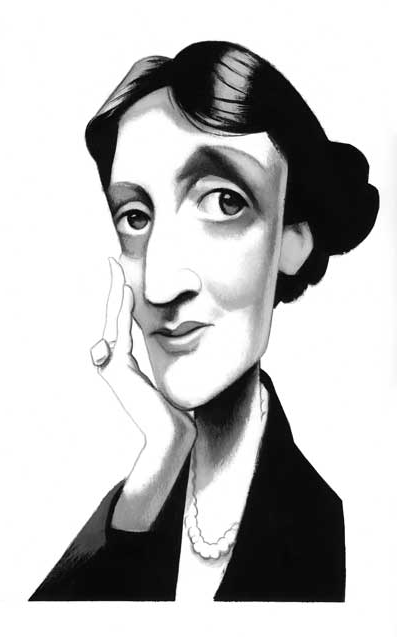 Mrs Dalloway: Comprehensive Guide for A Level
The complete guide to the text and its contexts, interspersed with engaging activities, questions and creative tasks.