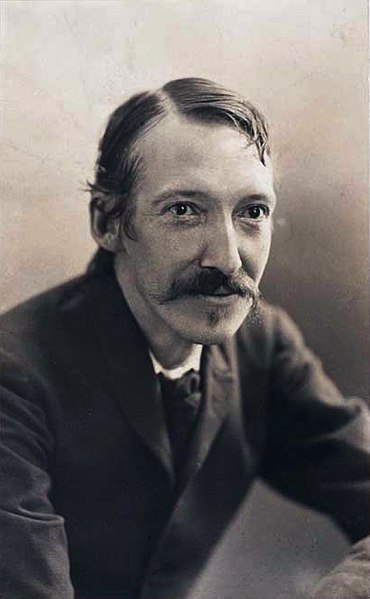 Robert Louis Stevenson was born in 1850 in Edinburgh, where he spent his early life and was enrolled at the University of Edinburgh in 1867; his Scottish heritage and time spent in Edinburgh would later permeate his writing. The exploration of moral ambiguity and duality in human nature are recurrent themes in Stevenson’s literature and there is no better or more famous example than The Strange Case of Dr. Jekyll and Mr. Hyde. Written in 1886 as a ‘shilling shocker’, the novella earned him worldwide success and critical acclaim. Stevenson claimed that the main events of the story came to him in a dream. The characters of Jekyll and Hyde have become proverbial, and the story has been relentlessly dramatised across various media, including plays, films and television serials, as well as being widely translated and reprinted in numerous editions. The Strange Case of Dr. Jekyll and Mr. Hyde was dedicated to Stevenson’s cousin, Katharine de Mattos.

Stevenson had previously won widespread acclaim with Treasure Island in 1883 and followed it with Kidnapped in 1886. Both were adventure stories, the latter a historical novel set in Stevenson’s native Scotland and the former a tale of pirates set on the high seas. The Strange Case of Dr. Jekyll and Mr. Hyde was also first published in 1886 and met with tremendous success, selling 40,000 copies in six months and ensuring Stevenson’s fame as a writer.
Show / hide details