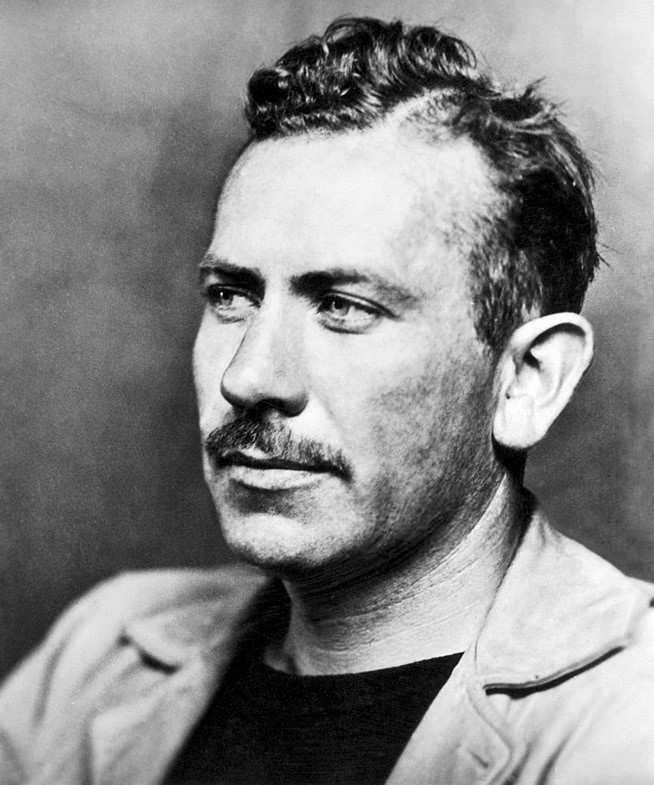 John Steinbeck was born in a grand family home in Salinas, California. During this period, the Salinas Valley became known as the ‘Salad Bowl of the Nation’ due to its successful trading of lettuce and other vegetables, and the life of the farmers and ranchers inspired much of Steinbeck’s work. Steinbeck’s mother was a school teacher, encouraging Steinbeck and his three sisters to read and love literature. A key memory from Steinbeck’s childhood is his pony, Jill, which would later inspire The Red Pony, a series of stories published in magazines from 1933 to 1936.

Education and Becoming a Writer

In 1919, Steinbeck enrolled at Stanford University but he eventually left in 1925 without a degree and travelled to New York with the hope of becoming a writer – a career he had experimented with during his teenage years. Steinbeck struggled to make a living in New York and returned home, but not before writing his first novel, Cup of Gold (1929). However, it proved critically unsuccessful. The following year, Steinbeck married his first wife, Carol Henning, and he set to work writing his second novel To a God Unknown, experimenting with narratives of ranch and farm life. However, it would be stories modelled after Arthurian legends that would bring Steinbeck his first spell of critical success with his 1935 novella, Tortilla Flat, which follows the lives of a gang of struggling young men post World War I.

After the publication of Tortilla Flat, Steinbeck wrote and published his most critically acclaimed and most renowned novels: Of Mice and Men (1937) and The Grapes of Wrath (1939). In 1940, the latter was awarded the prestigious Pulitzer Prize for Fiction and was adapted into a Hollywood film starring Hollywood legend Henry Fonda. It remains a key text for understanding the history of America’s Great Depression and the suffering of farmers and workers in the ‘Dust Bowl’ – the name given to farmland damaged by a series of severe dust storms and high winds between 1934 and 1940. It is Steinbeck’s 1937 novel, Of Mice and Men, that remains a favourite with readers, but the novel’s popularity is also challenged by complaint due to its frequent use of language now deemed racist and offensive.

Following the success of The Grapes of Wrath, Steinbeck fell ill, begrudging the publicity and fame it brought him. In 1942, he separated from his first wife, and he married his second, Gwyn Conger, in 1943.
Due to suspicions that he was a communist sympathiser, Steinbeck was denied entry into the armed forces to fight in World War II, but he published various pieces of propaganda for the war, including Bombs Away: The Story of a Bomber Team (1942), and in 1943 he travelled around the world, reporting on the war in Europe for the New York Herald Tribune. In 1948, Steinbeck’s second marriage came to an end, and the following year he met Elaine Scott, who would become his third and final wife, with whom he moved to New York in 1950 and with whom he remained till his death.
The following year, Steinbeck began work on one of his last novels, East of Eden (1952), which he intended to be his magnum opus and which he dedicated to his sons. His next publication, entitled The Winter of Our Discontent (1961), would be his final work of fiction.
In 1962, he was finally awarded the Nobel Prize in Literature. However, Steinbeck’s final years were tainted by his growing disillusionment towards his country in what he felt was its glorification of the Vietnam War. Steinbeck passed away in 1968 before he could write more on the war that so fascinated him.
Show / hide details 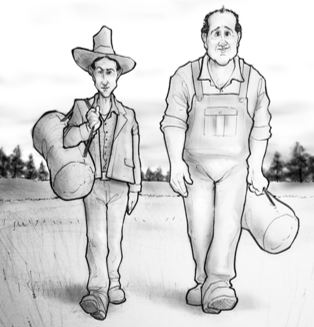 Of Mice and Men: Study Guide for GCSE
With its contrasting themes of dreams vs reality and friendship vs loneliness, told through the lens of displaced migrant workers George and Lennie, Of Mice and Men remains an important text of study for GCSE students. This comprehensive study guide offers targeted, detailed notes and analysis that lead students through the novel and aid understanding of Of Mice and Men as a text from a different culture, Great-Depression-stricken North America. 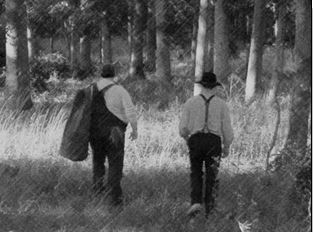 Of Mice and Men GCSE Activity Pack (first teaching 2015)
Of Mice and Men has survived yet another dramatic change in the GCSE specifications. And why? Simply because students love the story of tragedy, loneliness, but above all, hope. This activity pack provides a variety of stimulating, ready-to-use activities, allowing students to develop a detailed understanding of all aspects of Steinbeck’s powerful novel. 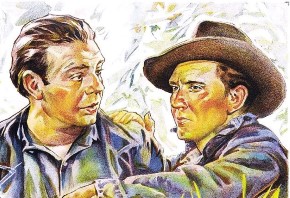 Of Mice and Men Scheme of Work for KS3
Discover the compelling tale of two unlikely friends with these visual and interactive PowerPoints. 22 complete lessons, with accompanying plans and worksheets, guide students through the text while they practice key reading, writing and speaking skills. Everything you need to teach the text from beginning to end! 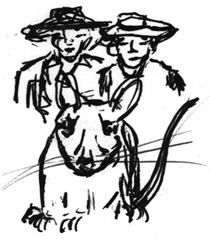 Of Mice and Men Gifted and Talented Challenge Pack for GCSE
A challenging activity pack which stretches your gifted and more able students during their exploration of Of Mice and Men at GCSE. The activities demonstrate how to achieve the highest grades possible using aspects of Bloom’s Taxonomy and give students control over their own learning. The resource covers the key areas of the play: important events, characters, context, language, structure, form, themes, ideas and interpretations.