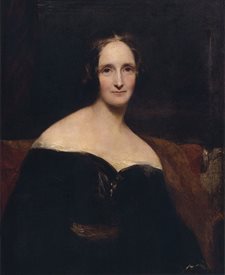 Mary Wollstonecraft Shelley was born in London in August 1797. Mary was brought up by her father and stepmother, and her childhood was one of eccentricity. She and her stepsister, Fanny Imlay, were educated at home, during which time they were drilled in the radical political views of their father. Mary's father, William Godwin, was a writer, utilitarian and anarchist. Due to Mary's eccentric parents, she often found herself alone, and this solitude allowed her to explore her imagination and was ultimately the reason behind her passion for storytelling.

At 17, Mary attracted the attention of poet Percy Shelley, and the two quickly began a love affair. A confidant and friend of Mary's father, Percy was already married to Harriet Westbrook. Instead of facing the scorn and degradation of forming a relationship with a married man, Mary and Percy finally eloped in July 1814 to start a new life together in Italy. It was only the eventual suicide of Harriet that allowed Mary to marry Percy. They had four children together, but unfortunately only their son Percy survived.

It was in 1816 that Mary conceived the idea for her famous novel Frankenstein. Mary and Percy spent the summer of 1816 with Lord Byron, and during one evening the friends challenged each other to write a ghost story. Of all the stories told, Mary's was found to be the most intriguing, and she was encouraged avidly by her husband to flesh out and develop the concept into a novel. On this advice, Mary set to work and, less than two years later, the novel was published.

Mary spent the next two years writing such works as the autobiographical Matilda and the historical novel Valperga and collaborated with her husband in writing the plays Prosperpine and Midas.

Percy Shelley's life was ill-fated, and he drowned in 1822, while caught in a summer storm off the coast of La Spezia. Distraught at the loss of her husband, Mary returned to England and spent the final three decades of her life as a professional writer. In 1824, Mary wrote the novel The Last Man while collaborating with literary acquaintances in the penning of further biographies of Byron and her husband. During the penultimate decade of Mary's life, she was approached by one of the prolific publishers of the period, Edward Moxon, and in 1838 she published a full collection in a single volume of Percy Shelley's Poetical Works.

In the final seven years of Mary's life, she was beset with bouts of paralysis which prevented her from writing. In Chester Square in February 1851, Mary finally passed away from what was suspected to be a brain tumour.

It has only been since the early 1970s that works from Mary's earlier life have been rediscovered to be radical political gems, laced deeply with feminism and satire. It can be seen from many of Mary's works that her father's anarchistic doctrines and her birth mother's feminist writing had clearly made a deep impression. 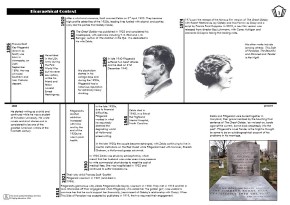 Frankenstein: Mind Maps with Activities for AS/A Level
A3 mind maps with activities provide a dynamic and visual addition to set text study at AS and A Level. 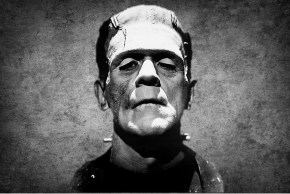 Frankenstein: Study Guide for GCSE (first teaching 2015)
This comprehensive and detailed companion will bring Mary Shelley’s fantastical Gothic novel to life! New to the GCSE curriculum this year, this captivating story provides an excellent basis for exploring narrative voice, symbolism and imagery, and introducing key themes such as science and religion, man versus nature, and obsession. 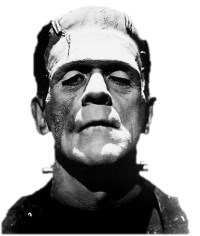 Frankenstein: Activity Pack for GCSE (first teaching 2015)
Atmospheric, contemplative and gripping, this small but perfectly formed novel is ideally suited to GCSE study. With a diverse array of activities, this pack will ensure your students fully engage with the complex issues raised by Shelley’s well-crafted prose. This engaging companion provides a variety of stimulating, ready-to-use activities, covering all aspects of the novel. 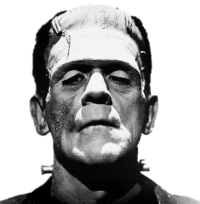 Frankenstein the play by Philip Pullman: Activity Sheets
Ready-made worksheets with activities to support the exploration of the Frankenstein playscript by Philip Pullman. The activities have been designed to be used before, during and after reading the play to help students access the text, interpret it and consolidate their knowledge. All are linked to the current KS3 English curriculum Assessment Foci to help focus learning. 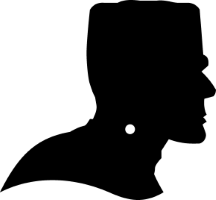 Frankenstein: Activity Pack for AS/A Level (first teaching 2015)
Give your students a deep understanding of the novel through insightful questions and effective tasks, each one targeted to match the AO requirements. This invaluable activity pack provides a variety of ready-to-use handouts, covering the whole text, for you to mix and match to suit your class.
A Critical Approach To Feminism in Frankenstein
A detailed explanation of feminism within 'Frankenstein' showing links between the novel and Mary Shelley's own life.