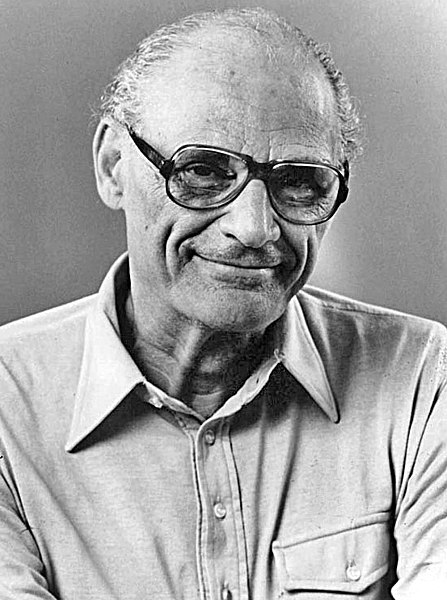 The son of a virtually illiterate Polish-Jewish immigrant, Arthur Miller was born on 17th October 1915, in the New York district of Harlem. At the time, Harlem was an elegant and prosperous neighbourhood, a lively, culturally diverse environment, enlivened by a mix of Italian, German, Jewish and black residents. His father, Isidore Miller, who had travelled to America alone at the age of seven, had developed a thriving business in coat manufacturing and had, at one time, employed nearly a thousand workers.

The Wall Street Crash, which economic historians cite as the catalyst for the so-called Great Depression, led to the collapse of the family business. For the first time in his young life, Arthur Miller was faced with the consequences of financial distress. One of the most immediate effects was that the family had to move to a smaller house in the much shabbier environment of Brooklyn. Then, when he finished high school, his father could not afford to send him to university. He tried a series of different jobs in the industrial sector, working alongside the men who made their living in the pressurised, hard-pressed world of buying and selling, the sort of men he would come to represent again and again in his literary career and who would have their theatrical embodiments in Death of a Salesman in Willy Loman, Charley and Howard Wagner. In this period of his life, Miller experienced, first-hand, the impact of the depression on the everyday lives of working-class men and women.

Success as a playwright

Two years after leaving high school, Miller applied to and was accepted in the University of Michigan, paying for his tuition and supporting himself by working part-time at the local newspaper, The Michigan Daily. While at university he began writing plays; his first play, Honors at Dawn, presented a searing indictment of American society and an account of the social tensions produced by the American depression. After graduating, Miller found further work in industry while continuing to write plays. In 1940, he married his first wife, Mary Slattery, who helped to support him while he attempted to make a career for himself in literature. This period of his life was to culminate in the Broadway success of All My Sons. This play was to propel Miller to the forefront of the literary scene and to precipitate a long and successful career as playwright, short story writer and essayist. Miller also produced film scripts and plays for radio.

Miller was 34 when Death of a Salesman was published in 1949, and it was to win him unprecedented acclaim; the play ran for a remarkable 742 performances on Broadway and won Miller several important literary prizes including the Pulitzer Prize for drama and the Tony award for best play. He went on to be thought of as perhaps the most important American playwright of his age. Arthur Miller’s most famous plays include The Crucible (1953), A View from the Bridge (1955), After the Fall (1964), The Price (1968) and Broken Glass (1994). He published an autobiography, Timebends, in 1987.

On his death a Times columnist wrote of him, ‘Right into his seventies, Miller was a remarkably energetic, outgoing, good-humoured man, a tireless crusader for human rights as well as an active playwright’ (The Times, 12th February 2005). He was married three times, to Mary Slattery, Marilyn Monroe (the American film star, for whom he wrote the film The Misfits) and the Austrian-born photographer Inge Morath.
Show / hide details 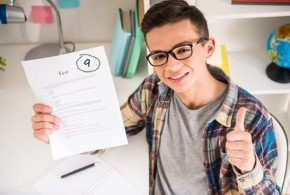 The Crucible: Exam Preparation Pack for GCSE AQA Drama
Apply knowledge of set texts to the written exam with these supportive resources, tailored to the requirements of each exam board. 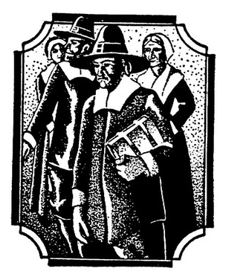 The Crucible: Practical Activity Pack for GCSE Drama
A wide range of stand-alone activities to teach this GCSE classic – for any unit or component! A play rife with symbolism and drama, Arthur Miller’s The Crucible can be approached from many different angles and allows for the study of both naturalistic and non-naturalistic performance and production techniques. Comprehensive collections of diverse and engaging exercises cover the play from all angles.

Death of a Salesman: Comprehensive Guide for AS/A Level (first teaching 2015)
Give your students an insight into the USA in the 1940s and the reality of the American Dream through Arthur Miller’s classic play. Willy Loman is a fascinating protagonist, and he and his family introduce ideas of illusions, dreams and secrets as well as the harsh reality of working life. Explore the play’s themes and complex narrative structure in detail with this engrossing guide with fantastically clear and comprehensive analysis.