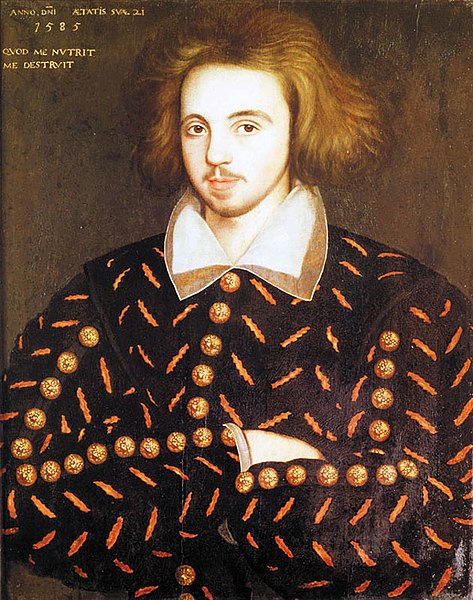 Born in the same year as Shakespeare, Christopher Marlowe led a life that is both mysterious and controversial. Though his exact date of birth is unknown, it was common practice to have infants baptised within days of their birth. As his baptism was on the 26th February 1564, it is generally agreed that he would have been born at some time in the week before.

Though his father was a shoemaker, Marlowe was able to attend The King’s School in Canterbury before earning a Bachelor of Arts degree from Cambridge University. However, it is during his master’s degree in 1587 that the first signs of Marlowe’s secret life began to come to light. The university was at first very reluctant to award Marlowe his degree because of information suggesting he was to go to the English College in Rheims. At this time the college was a popular place for Catholics to gain priesthood, which, under the rule of the Protestant Queen Elizabeth I, was viewed as an act of treason and could be punishable by death.

This early controversy in Marlowe’s life, though, was resolved by a letter from the Privy Council, who were advisors to Queen Elizabeth I, explaining that Christopher Marlowe was acting in unspecified service to the Queen. This is the first indication of the playwright’s secret identity as a spy, and explains why so little is known about Marlowe’s life.

After finally obtaining his Master of Arts degree, Marlowe is assumed to have become increasingly involved in secret intelligence services. After being present during a fight which ended in a murder in 1589, he was imprisoned for two weeks in Newgate prison for manslaughter, to be later released on bail.

Though his first play, Tamburlaine was produced in 1587 to a great reception which inspired a few other releases, Doctor Faustus, produced only after his death, received the most fame. His early plays, however, led to a growing amount of anxiety surrounding Marlowe’s religious beliefs, this time about him being an atheist. As a result of this, a warrant for his arrest was issued by the Queen’s Privy Council, and within two weeks he was found dead in a bar. The details surrounding his presumed murder are unclear, but it is generally understood that he was fatally stabbed in the head during a bar fight.

There are several different speculative theories on Marlowe’s death, as many of the records have been lost or damaged, or are simply inconsistent. Some academics believe that Marlowe faked his death to escape prosecution for a murder he had committed. It is known he was on bail, and was with friends who were minor spies, who some believe killed Marlowe, while others argue they helped him escape his punishment. One of the most profound theories is that Marlowe continued writing under the new pen name William Shakespeare, and there are links which could indicate it may be true, such as their similar use of blank verse, and the similarities in themes addressed. However, until Marlowe’s true character is unearthed, such ideas cannot be proven, and thus, despite their intriguing ideas, theories surrounding Marlowe’s death should only be entertained cautiously.
Show / hide details

Doctor Faustus: Advanced Learner Pack for AS/A Level
Students who demonstrate an awareness of how Marlowe’s major themes of religion, knowledge, scientific investigation and morality echo down the ages are beginning to answer what is implicitly asked by every exam question on the play: why are we still studying Doctor Faustus today, and how can our study of it help to form a more empathetic and critically aware society? Stretch your strongest students with enlightening notes and activities that expose the complexities of this pertinent play. 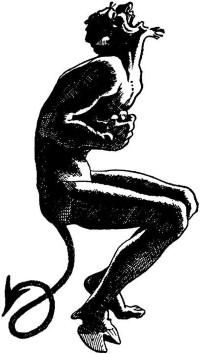 Doctor Faustus: A Complete Text Guide for AS and A Level Drama
The ultimate tale of destruction and damnation! Christopher Marlowe’s depiction of Faustus’ downfall offers students the opportunity to unravel and reinterpret complex themes for a contemporary audience. Fantastically clear explanations, in-depth analysis of key dramatic and theatrical aspects, and a wealth of engaging practical and non-practical activities. Your students will know Doctor Faustus inside out. 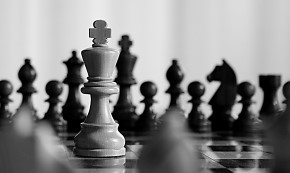 Edward II: Comprehensive Guide for A Level (first teaching 2015)
There is plenty of intrigue, controversy and tragedy to discover in Marlowe’s history play. This resource introduces the key themes of fate, sexuality, and the rise and fall of power, and explores how history is condensed and embellished for drama. Regular activities ensure students remain on-task. 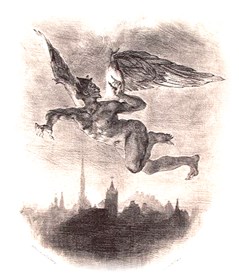 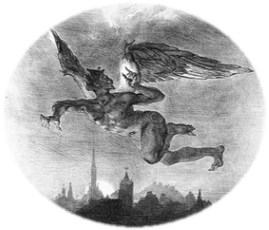