Khaled Hosseini’s father was a diplomat and his mother taught Farsi like Amir’s mother in his novel The Kite Runner. Hosseini started writing at the age of eight, and the story that Amir writes in the novel about the man who cries pearls is Hosseini’s own.

In 1976 Hosseini left Afghanistan with his family and went to France. The family was granted asylum in America during the 1980s, and Hosseini now lives in America, where he trained as a medic. He returned to Afghanistan for the first time in 2003 and again in 2007, corresponding with the publication of The Kite Runner and A Thousand Splendid Suns. A further novel, And the Mountains Echoed, was published in 2013 and is also set in Afghanistan.

Hosseini has used his access to the media to raise awareness about Afghanistan, and all three novels have made many more people aware of the country’s plight. Often readers offer to help him, and he in turn helps people who are interested in Afghanistan and want to help. He set up the Khaled Hosseini Foundation in 2007, which is involved in various projects in the country, and his publisher has donated money to build a primary school in northern Afghanistan.
Show / hide details 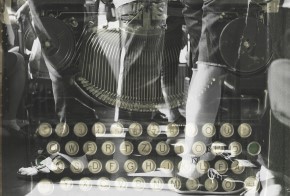 The Kite Runner: 'Writing About Society' Guide for AS/A Level AQA
A Level Paper 2: Exploring Conflict, Section A Prepare your class for the challenging re-creative writing exam with these targeted guides. Each covers a whole set text in depth, analysing literary and linguistic techniques and exploring the text from new angles – with re-creative writing advice and practice throughout.

Mind Maps with Activities for AS/A Level
A3 mind maps with activities provide a dynamic and visual addition to set text study at AS and A Level. Encourage focused and creative analysis of key ideas with the combination of notes and activities. Ideal for learning, revision, and developing independent thinking. 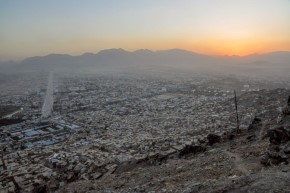