Mark Haddon was born in Northampton on 26th September 1962. He is a British illustrator, poet and author.

He went to Uppingham School and studied English at Merton College, Oxford. As a young man, he worked with autistic people, where he learnt about Asperger’s syndrome and from his experiences he created Christopher Boone, the hero of The Curious Incident of the Dog in the Night-time.

The Curious Incident of the Dog in the Night-time is probably Haddon’s most famous book. It won the Whitbread award, The Guardian’s Children Fiction Prize and the South Bank Show award, and was also longlisted for the Man Booker prize. It was primarily aimed at an adult audience but his publisher suggested that he should market the novel for children too.

He is also well known for A Spot of Bother and his series of Agent Z books, which was turned into a BBC sitcom in 1996. In addition, he wrote the BBC television programme, Coming Down the Mountain in 2007.

Haddon currently lives in Oxford with his wife, Sos Eltis and their two sons. 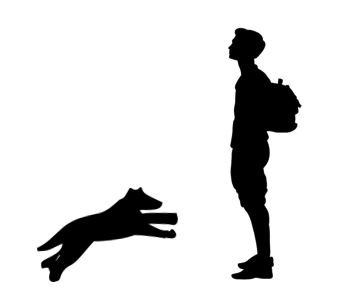 The Curious Incident of the Dog in the Night-Time: Pre-Release Exam Preparation Pack for A Level Eduqas Drama
Comprehensive, in-depth exploration of the pre-seen extract for the A Level Eduqas exam Comprehensively prepare students for Component 3: Section C! In-depth exploration and analysis of every aspect of the extract – from context, characters and themes, to performance and design. Your students will know the extract inside out and be fully prepared for whatever comes their way in the exam. 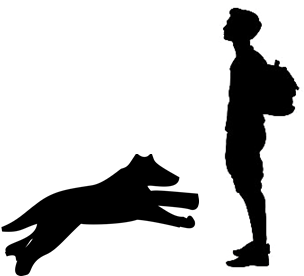