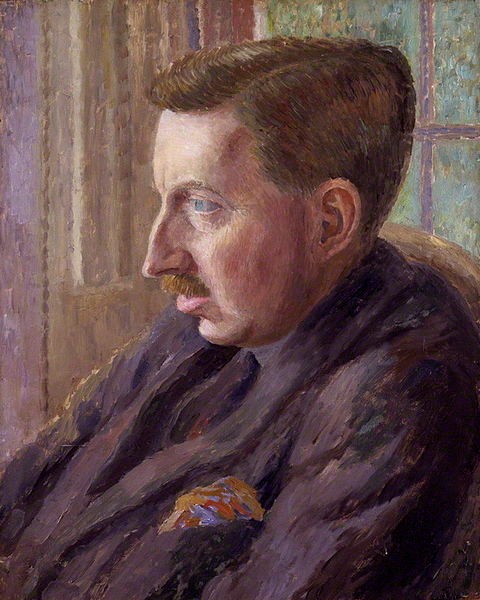 Forster’s reputation as one of Britain’s most respected and loved novelists stems from his fiercely moral attitudes towards the issues facing British society in the first half of the twentieth century.

While Forster found a great deal to like about his native country, he was, from a young age, dissatisfied with what he felt to be the closeted and narrow-minded nature of many of his fellow countrymen. This inspired his decision, taken while at university in Cambridge, to travel as extensively as possible and find out about other cultures. He felt particularly at home in Mediterranean countries such as Spain and Italy, whose relaxed rhythms of life he preferred to the strict and rigid culture of Edwardian England. Forster’s first novel, Where Angels Fear to Tread, centres on this conflict between the norms of northern and southern Europe, featuring a relationship between a young British woman and an Italian man which is frowned upon by the woman’s family and friends.

Howard’s End, Forster’s first major work, was published five years later. Shifting his focus to England, Forster wrote a book about three families, the upper-class Wilcoxes, the working-class Basts and the intellectual Schlegels. Forster set out to illustrate the vast chasm that existed between the rich and the poor in Edwardian England, and put forward the idea that civilised British society could only survive by pulling together instead of drifting apart. This is exemplified by his now-famous epigraph for the novel, ‘Only connect’, which serves as a summary not just of the novel’s message but also of Forster’s artistic output as a whole.

Forster also exhibited his keen sense of morality by refusing to fight during the First World War. Instead, he chose to serve as an aid worker with the International Red Cross in Egypt, a place he had visited on his travels as a young man. This dislike of conflict was also apparent when Forster made two separate trips to India and found himself horrified by the colonial oppression of the Indians by the often brutal and racist British rulers. Again, his personal experiences abroad led him to write another novel about the British experience abroad, A Passage to India. Published in 1924, the novel was immediately proclaimed a masterpiece and won the prestigious James Tait Black Memorial Prize. Forster adopted a particularly condemnatory tone towards the influence of British colonists, a stance which no doubt influenced his decision to decline a knighthood 25 years later.

Forster remained a chronicler of the lives of British people both at home and abroad throughout his career, but personal circumstances meant he never truly felt as though he belonged to mainstream British society. From the time he was 38, Forster identified as a homosexual, but never felt he could come out publicly because of the prejudicial and negative attitudes surrounding homosexuality in Britain at the time. He was, however, comfortable with sharing his sexuality with his friends, such as the writer Christopher Isherwood. Forster is known to have shown Isherwood a novel he wrote in his 30s called Maurice, a story about homosexual love based loosely on Forster’s own private experiences. Fearing a possible public backlash, Forster was adamant that Maurice should never be published during his lifetime. It was posthumously published in 1971, one year after his death, and has since become one of the truly iconic pieces of gay literature.

Forster died of a stroke in 1970, at the age of 90. Throughout his life, he identified and sympathised with the powerless and oppressed within society, using his work to offer them a voice. He deserves, above all, to be remembered as a humane writer, one with a deep sense of compassion for his fellow man and a willingness to understand those who were different from him. As Britain slowly shed its colonial past and morally conservative attitudes during the twentieth century, Forster worked patiently and tenaciously to ensure that what replaced them was a more outward-looking, global and empathetic way of seeing the world.
Show / hide details

A Room with a View: Comprehensive Guide for AS/A Level (first teaching 2015)
Whether you see A Room with a View as a romantic comedy or more of a coming-of-age novel, there is no doubting its delightfully humorous critique of Edwardian values and traditions. This ready-to-use resource with detailed study notes guides your students through A Room with a View. Fantastically clear and comprehensive analysis allows students to get to grips with this metaphor-rich tale of young love. 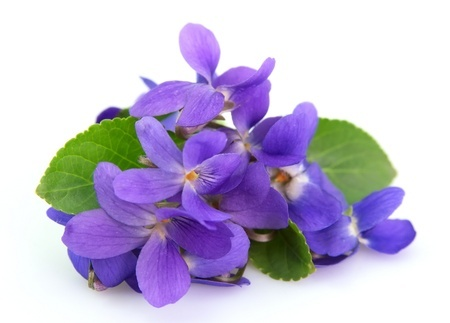 A Room with a View: Activity Pack for AS/A Level (first teaching 2015)
E M Forster's linguistically rich novel combines a charming love story with a subtle yet pointed critique of repressive Edwardian society. This invaluable activity pack provides a variety of ready-to-use handouts, covering the whole text, for you to mix and match to suit your class. Clearly focused activities are accompanied by checklists of key learning points to ensure a thorough understanding of the novel.