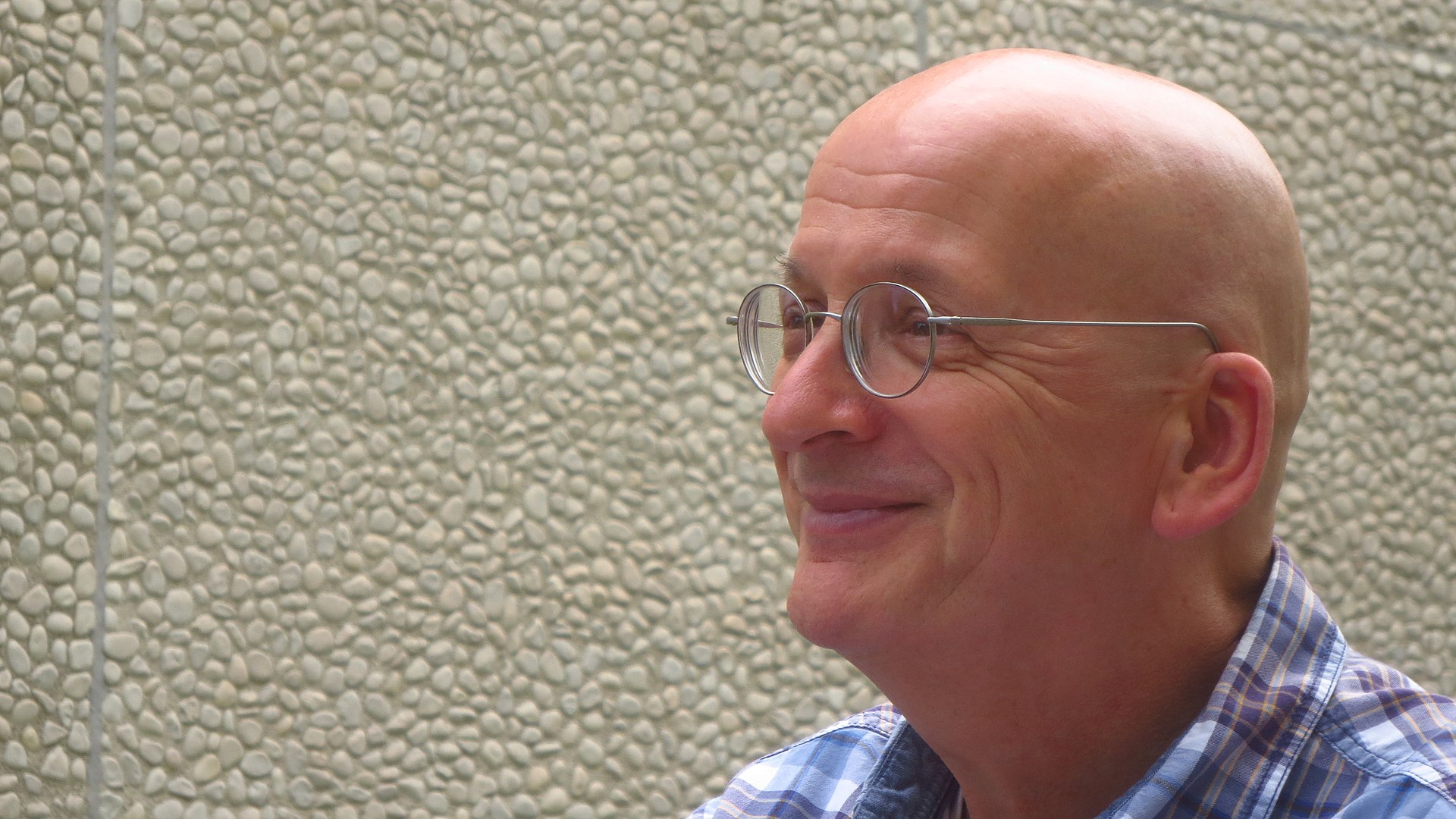 Roddy Doyle was born in Dublin in 1958. After going to university (where he gained a General Arts degree) he taught English and Geography for fourteen years in north Dublin. He wrote during his teaching career and now writes full-time.

His first novel, The Commitments, was published in 1987. It was successful and made into a popular film in 1992. The Snapper was published in 1990, followed by The Van in 1991. The three stories were set in the fictional Barrytown and featured in a collection called The Barrytown Trilogy.

Paddy Clarke Ha Ha Ha was published in 1993 and won the Booker Prize. His writing is based on aspects of life in Ireland, particularly involving working-class characters and experiences. His themes and characters centre on the lives of Irish people.

Paddy Clarke Ha Ha Ha is about a boy growing up in Ireland in the 1960s. Most of the stories which Doyle writes are about life there: particularly for the working classes. When the story begins, it is 1968 and Paddy Clarke is 10. Through Paddy’s story, the reader grows familiar with what life was like in the 1960s, both in school and at home. Elements of the story may be autobiographical mixed with fiction. Like most of his other stories, Paddy Clarke Ha Ha Ha is set in the fictional Barrytown. 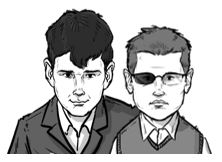 Paddy Clarke Ha Ha Ha Study Guide for CCEA GCSE English Literature
Paddy Clarke Ha Ha Ha is a nostalgic Irish novel which recounts a young boy’s journey towards maturity. While the beginning of the book narrates the child’s mischievous antics, the growing animosity between his parents and the consequences of his father’s departure are soon evident. Explore the novel’s profound themes and faithful narration with in-depth analysis, creative activities and supportive exam preparation.