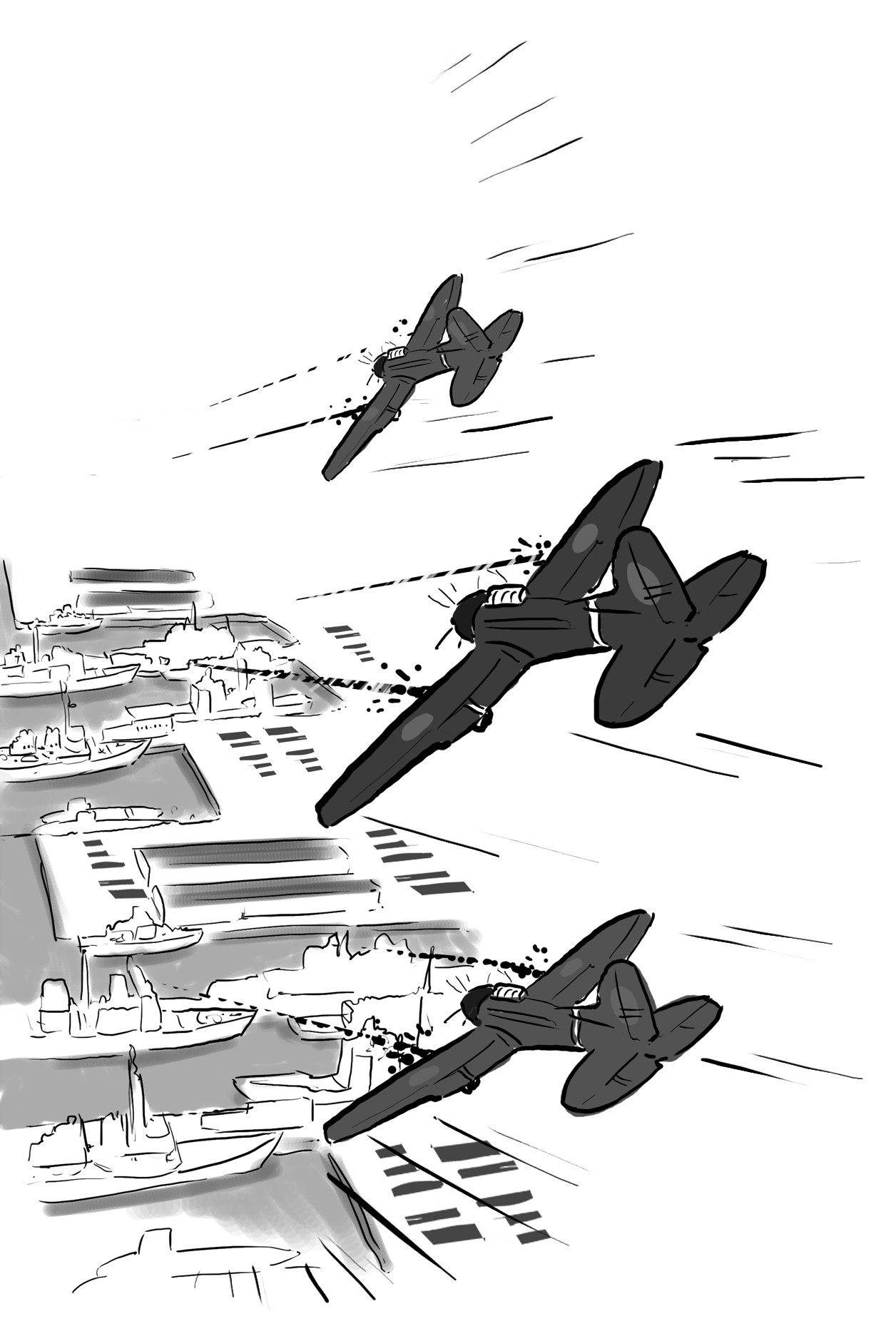 Robert Cormier was born in 1925 in Leominster, Massachusetts, USA, where he lived throughout his life. The town is the setting for some of his novels; in Heroes it became Monument, and details about places in Monument and the day-to-day life of its residents are based on Cormier’s real experiences in Leominster. It is the setting for some of his novels. The Cormiers’ home was in French Hill, which features as Frenchtown in Heroes. His family were French-Canadian immigrants. Robert was the second of eight children, and he remembers his childhood as a happy time.

He was brought up as a Catholic and was taught by nuns, like Francis and the other children in Heroes. Some of the nuns gave Robert a terrible time. Similarly, the nuns are very strict in Heroes. Like Francis, he was a solitary boy who loved reading and writing. He started to write poetry while at school. From a young age his writing talent was obvious and was noted by his teachers. At Fitchburg State College one teacher was so impressed by one of his short stories that she secretly sent it to the Catholic magazine The Sign. The story ‘The Little Things That Count’ was published, earning the young Robert the grand sum of $75. His first work of fiction was published when he was 20.

From 1946 to 1948 Robert worked as a scriptwriter for a local radio station. After this he went on to become a journalist, initially for a local paper, the Worcester Telegram. In 1955 he became the political reporter for the Fitchburg Telegram. He was a very successful journalist, winning praise and acclaim from many sources. However, in 1978 he gave up his job to concentrate on his writing.

Robert Cormier’s first novel Now and at the Hour was published in 1960. He continued to write adult fiction until 1974, when his first novel aimed at a younger audience was published. It was called The Chocolate War and was about exposing corruption in a school. This novel was followed by two others, I Am the Cheese and After the First Death, which quickly established Cormier as one of the leading authors of teenage fiction. He continued to produce teenage novels, and Heroes was published in 1998.

Despite the success of his teenage fiction, Cormier has been criticised for the subject matter of his novels. He does not shy away from difficult issues and his novels question the nature of good and evil, often exploring the darker aspects of the human psyche and leaving readers to come to their own conclusions. In some ways this challenges the accepted norms of children’s fiction, but this is probably what makes Cormier’s novels so compelling and why they continue to be bestsellers.

Robert Cormier died in 2000, leaving behind a wife, Connie, four children and 10 grandchildren.

Karen Bell:
I am a long-serving teacher of both GCSE and A Level English.