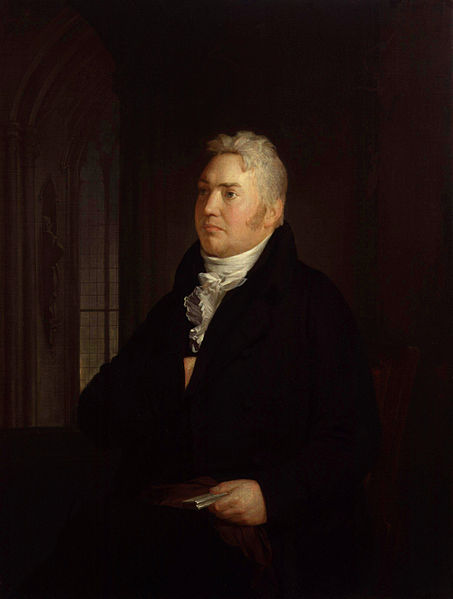 Early life
Samuel Taylor Coleridge was born in 1772 at the Vicarage of Ottery St Mary in Devon, the youngest of seven boys who survived infancy. Two of his brothers joined the army, two went into the Church, one joined the East India Company and one became a surgeon. Coleridge himself was destined to be a parson – a fate he fought against, although his father, the vicar, was not especially ambitious for his children.

Coleridge quickly developed an intense imagination and gave himself nightmares reading The Arabian Nights at the age of six. As a child he was given to self-dramatising, but also developed the ability shown in ‘The Rime of the Ancient Mariner’ of looking at his thoughts, feelings and actions both subjectively and objectively (he even introduced these terms into literary criticism).

His father died when Coleridge was nine years old and this had a profound effect on him, since his father had understood him, whereas his mother did not. This might account for his apparent difficulty in forming mature relationships. He was sent to school at Christ’s Hospital in London under a Spartan regime but with a brilliant teacher, James Bowyer, who taught the boys not only the classics and great English writers, but a rigorously critical way of looking at their own work: ‘In the truly great poets there is a reason assignable not only for every word, but for the position of every word’. Another of his teachers had been the chief astronomer with Captain Cook on his second voyage and may well have inspired Coleridge’s interest in travel and foreign lands shown in poems such as ‘Ancient Mariner’ and ‘Kubla Khan’.

From school, Coleridge went to Jesus College, Cambridge, where he won a medal for Greek poetry in his first year, but objected, like Wordsworth before him, to the reactionary way in which the college was run. He gave up his degree course in 1794 and then ‘went to pieces’, becoming involved in several wild schemes, including joining the army under the name of Silas Tomkyn Comberbache, where he kept falling off his horse. His brothers rescued him and secured his release.

The last, and most destructive, of these schemes was the Pantisocracy – a wild scheme to establish a ‘free community’ in the United States (still known as the New World) – which saw his self-destructive streak lead him into the wrong marriage, apparently out of a sense of duty, but also on the rebound after a rejection by Mary Evans, with whom he was in love. Sara Fricker was a good woman, who managed very well on the small amount of money and attention that Coleridge provided, but she was quite incapable of helping or inspiring him in his work, and he eventually divorced her. He found a patron in Tom Poole, who provided him with a cottage where he could write at Nether Stowey in Somerset.

Friendship with the Wordsworths

In 1797 Coleridge’s intimate friendship with Wordsworth began, both of them admiring and inspiring the other. They cooperated on Lyrical Ballads, and this was a period of great happiness and fruitful production for Coleridge. He toured Germany with Wordsworth and his sister, Dorothy, and visited them on his return to England, where he fell in love with Sarah Hutchinson, the sister of Wordsworth’s future wife, Mary. It was a love which was unrequited. In 1800 he settled at Greta Hall, Keswick, but by 1803, his marriage was wrecked; his friendship with the Wordsworths was strained; and Coleridge himself was the victim of unhappy love and addicted to opium, which he had started taking for pain relief. By now he had three sons, Hartley, Berkeley and Derwent (the second of whom died in infancy) and a daughter, Sara. Coleridge left Robert Southey, who had moved into Greta Hall, to look after his affairs, and travelled abroad. By now his poetic career was virtually finished, although he continued to write criticism and philosophy.

In 1816, Coleridge moved to Highgate to the house of Dr James Gilman, who gave him a home until his death in 1834. All through his life, Coleridge’s many friends and admirers thought more of his work than he did himself. He was always aware of his constant failure to live up to his own poetic genius. Wordsworth spoke of him as ‘the most wonderful man’ that he had ever known.
Show / hide details

S T Coleridge: The Rime of the Ancient Mariner: Poetry Recordings
Professional recordings of well-loved poetry to breathe life into study and fully engage students with the subtle complexities of the art form. Provided on CD, these readings can be played in class or uploaded onto a VLE. 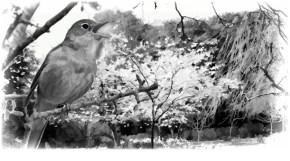