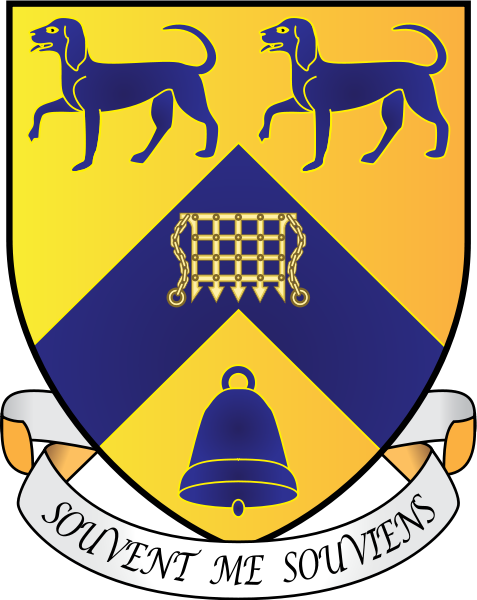 Caryl Churchill was born in London, England in 1938. When she was 10 years old, Churchill moved to Montreal, Canada, with her family. She spent her teenage years there before returning to England in 1957 to study English Language and Literature at Lady Margaret Hall, a women’s college at Oxford University. While studying, she began to write plays; her plays Downstairs (1958) and Easy Death (1961) were produced by student theatre groups.

Churchill married her husband, David Harter, in 1961, and over the next decade, the couple had three sons together. While bringing up her children in the 1960s, Churchill began to write radio plays for the BBC, including The Ants (1962) and Lovesick (1967). She was dissatisfied by her life as a stay-at-home mother of small children, questioning women’s social roles and becoming increasingly ‘politicised’. Her husband, a barrister, took six months’ leave from his work in order to share the bringing up of the family and give Churchill more time to write.

In 1972, Churchill’s first stage play, Owners, was produced, and her career as a dramatist took off; two years later, she became resident dramatist at the prestigious Royal Court Theatre in London. Her play Cloud Nine (1979) was one of the first to be widely applauded; set both in nineteenth-century colonial Africa and in the 1970s, it explored gender, power and sexual oppression among a group of characters. Socialist and feminist themes began to emerge as central to Churchill’s work, as well as experimentation with dramatic structure and form.

The first production of Top Girls was in 1982. Throughout the 1980s and 1990s, Churchill went on to write further plays including Lives of the Great Prisoners (1991) and The Skriker (1994). She continued to experiment with form, bringing music, dance and mime into her plays. In 2009, Churchill wrote a short play called Seven Jewish Children, a literary response to Israeli military strikes on Gaza. One of her recent plays Love and Information (2012) has parts for more than 100 characters, and 57 scenes; it explores the concept of ‘information overload’ provided by technology in our modern, fast-paced world. 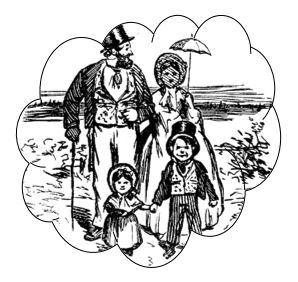 Cloud 9: A Complete Play Guide for AS and A Level Drama
The controversial themes and innovative structure of Caryl Churchill’s Cloud 9 give way to a number of theatrical challenges, but also an array of exciting opportunities. 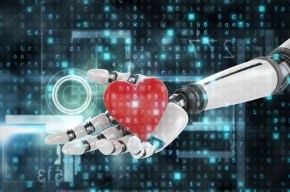 Love and Information: A Complete Play Guide for AS and A Level Drama
Innovative and dynamic in structure, form and content, and touching on a wide range of social and political issues, Caryl Churchill’s Love and Information is the perfect play for students to explore contemporary performance practice.