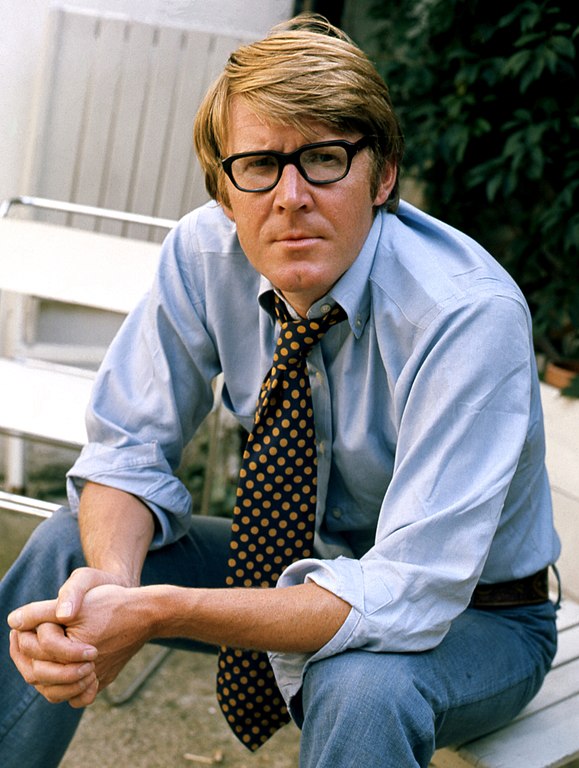 Alan Bennett was born in 1934 in Leeds, where his father was a butcher. Bennett attended Leeds Modern, a grammar school, and went on to do National Service, during which time he learned Russian and worked as an interpreter. He studied History at Oxford University, specialising in the medieval period.

Bennett first came to public prominence through appearing at the Edinburgh Festival in 1960 with a satirical revue entitled Beyond the Fringe, alongside Peter Cook, Dudley Moore and Jonathan Miller, all of whom would go on to enjoy success within the arts and show business worlds. The show itself was subsequently transferred to the London and New York stages. Bennett has continued to make appearances as an actor and as a reader of his own and others’ writing.

Perhaps Bennett’s greatest success has been as a dramatist, his work being performed on stage, television and in film. An early stage play, Forty Years On, is set, like The History Boys, in a school and uses this context to explore wider English attitudes towards class and nostalgia for the past. Early work for television included Sunset Across the Bay (1975), a touching portrait of a couple adapting to post-retirement life. Two sets of monologues, entitled Talking Heads, each comprising six pieces, were written for BBC television, the first presented in 1987 and the second in 1998. These proved ground-breaking in form and expression. A 1983 television play entitled An Englishman Abroad was based on an actual meeting in Moscow between the public school-educated spy Guy Burgess and the actress Coral Browne. The film The Madness of King George was adapted successfully from a stage play in 1995, drawing a much-praised performance from Nigel Hawthorne in the lead role.

Bennett’s prose work includes The Lady in the Van (1989), which tells the true story of a woman who lived in a van on his drive at his London home for several years, and, more recently, Untold Stories (2005), a collection of autobiographical pieces which tell of his early days in Leeds and of the struggles with depression endured by members of his family.

Alan Bennett lives in London and in the Yorkshire Dales.

B Hickey and M O’Donnell 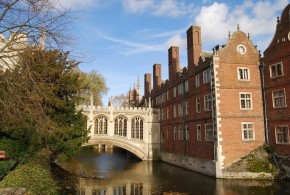 The History Boys: Comprehensive Guide for AS/A Level
Follow the story of eight unruly sixth-form boys preparing to take scholarship exams for Oxbridge. Their teachers are at odds about the role of education, and their headmaster is obsessed with results. Throw in adolescent anarchy, and you have Bennett’s witty, intelligent and bittersweet play. Detailed background information and comprehensive notes on the play’s many intertextual references make this guide an essential companion for study.