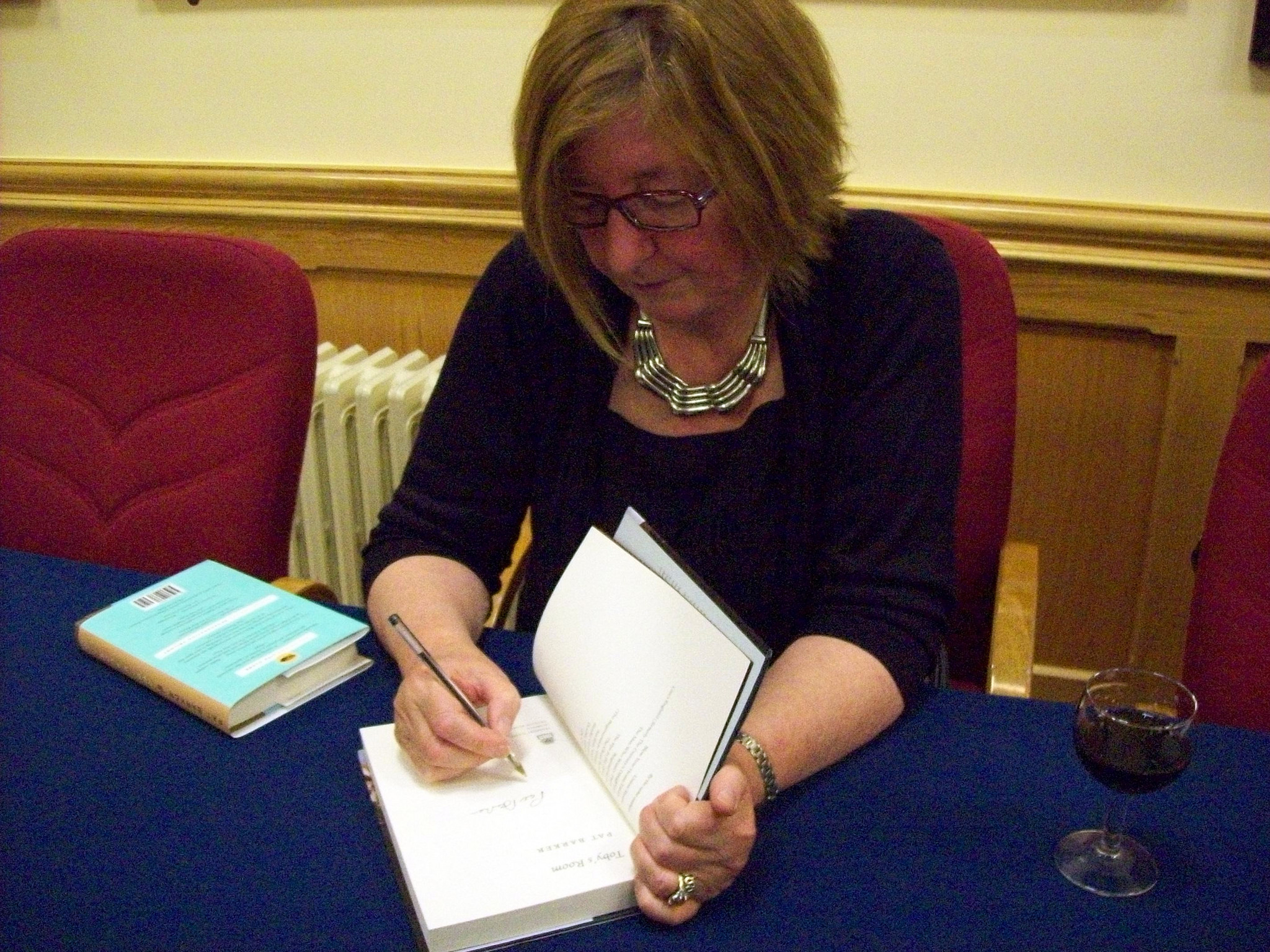 Although Patricia Barker was to become one of Britain’s greatest contemporary novelists, her early life began fairly unremarkably. Born in Thornaby-on-Tees, Yorkshire, in May 1943, Barker was the only daughter of young single mother Moyra. Her birth is supposed to have been the result of a night of drunken revelry at the family’s local. Moyra lived with her parents until 1950 when she finally married and moved out of her family home, leaving Patricia with her grandmother and step-grandfather. Barker actively refutes claims that her mother’s behaviour was cruel or unjust, as the decision to remain in her family home was entirely her own, as she felt closer to her grandmother than to either her mother or stepfather.

After passing her regular schooling with excellent results, Barker went on to study International History at the highly selective London School of Economics before teaching Politics and History in Durham. This experience helped to establish a strong seat of knowledge and inspiration on which she could later draw when forming her uniquely gritty characters and unflinching writing style.

She began writing fiction during the late 1960s, but it was not until 1982, after several failed attempts at popular fiction, that (under the advice of friend and contemporary Angela Carter) Union Street (1982), a harsh chronicle of the lives of working-class women in the 1970s, was submitted to feminist publishers Virago. The novel won the Fawcett Society Book Prize in 1982 and won her a place in Granta magazine’s ‘20 best young British novelists’ in 1983. After the successful publishing of this first novel, Barker left her teaching job to concentrate on her writing.

Barker’s bawdy, tenacious writing style was popular among women who had been empowered by the second-wave feminism of the 1970s, and during the 1980s she published three further novels on the bleak realities of working-class life:
Turning her back on 1980s feminism during the next decade, Barker’s dramatic leap from working-class misery to the historic First World War series Regeneration signalled the writer’s first use of fiction based loosely around historical events and characters. In Regeneration she turns to genuine historical characters such as Wilfred Owen and Siegfried Sassoon to explore the internal relationships of men under traumatic circumstances. The trilogy, which together won her the 1993 Guardian Prize for Fiction, the 1995 Booker Prize for fiction and a CBE in 2000, is widely agreed to be based on her fascination with the experiences of her step-grandfather, who was injured at close quarters and hospitalised during the conflict. Barker proceeded to publish her further novels about the First World War, including Another World (1998), which explores the memories of a centenarian soldier in the days before he dies, and Life Class (2007), about a love triangle between a group of art students and a life-class model, and their interplaying relationships in front-line hospitals.

Barker was widowed in 2009 when her husband of 31 years, David Barker, died at the age of 86. The novel Regeneration contains a dedication to her late husband. Currently in her seventies and living in Durham, Barker continues to write, publishing Toby’s Room (2012), Noonday (2015) and The Silence of the Girls (2018). 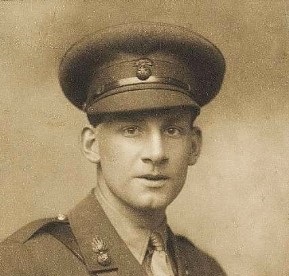 Regeneration: Activity Pack for A Level
Explore the psychological horrors of World War I in this intensely gripping novel. Combining actual people, settings and events with fictional ones, Barker examines the traumatic effects of the War, and its controversial, often harrowing treatment methods. This in-depth activity pack explores all aspects of the novel, supported by creative worksheets to actively engage your students. 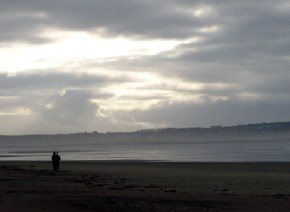 Regeneration: Comprehensive Guide for AS/A Level AQA A (first teaching 2015)
Pat Barker’s gritty historical novel offers a modern perspective on WWI, exploring the conflict through the lens of psychology and mental illness, as well as examining complex themes such as gender and sexuality. Ready-to-use, detailed study notes with fantastically clear and comprehensive analysis examine the presentation of real and fictional characters and guide students through Barker’s sparse language, giving students a deep insight into the text.